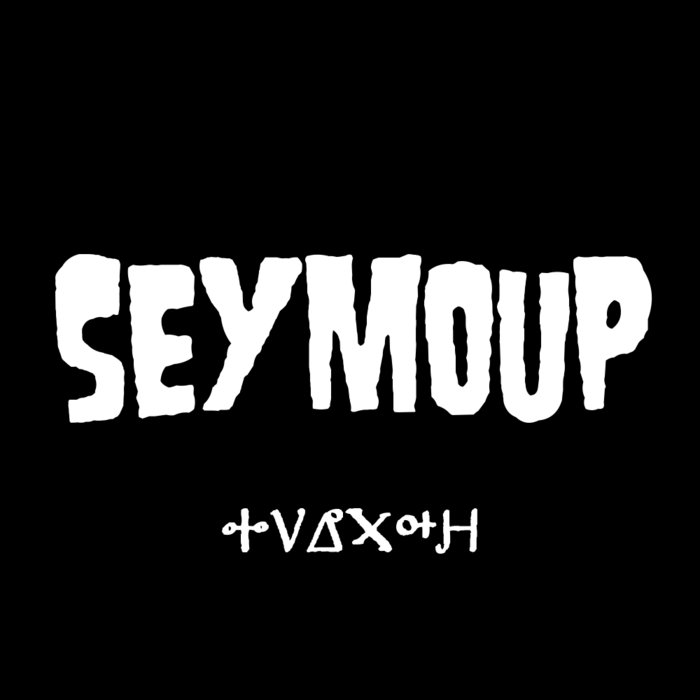 The Misfits were one of the earliest bands I ever truly obsessed over. The first time I heard that Danzig had another band was watching a re-run of John Safran's Music Jamboree in 2006. Once I heard "Mother", my young mind reached the point of no return. I was 15 years old.

I've wanted to do a cover of this song for the longest time and now I've finally done it in the only way that made sense: as a reggae slow-jam!

This track is also featured on the "Eighties Mixtape" from Radelaide Promotions: radelaidepromotions.bandcamp.com/album/eighties-mixtape

Bandcamp Daily  your guide to the world of Bandcamp

MF DOOM is given his flowers, plus appearances from MC Jada Imani and Stanley Ipkuss